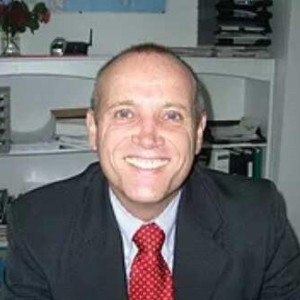 Investigating the seller’s market during all these negative news – wow!

We have all seen it before: Expectations in an election year are often running high. Voters expect the new ( or the current ) POTUS will be a good sign for the economy in the coming months. No big deal in a NORMAL election year. I assume it’s safe to say we are NOT in a normal year at all. The stock market was supposed to crash ( it did for a short time ) – and the real estate values were supposed to drop with all the people losing their jobs and being desperate for money. Well: It didn’t happen. My last blog from August 16th already stated the obvious: The seller’s market was clearly visible. Today I went back to look if anything has changed or if it was confirmed. Let’s take a look:

All the numbers shown below are from August 16th 2020 and I compared them to the numbers on October 10th.

Now let’s move to the list on the right side:

This is how it looks nationally:

Homebuyers hoping that a seasonal slowdown in the housing market would dampen rising prices can forget about it.

More buyers piled into the fray in September, spurred by record-low mortgage rates and a pandemic-induced stay-at-home culture, pushing sales to an even faster pace.

In the first read on September demand, homes sold 12 days faster than they did a year ago, according to realtor.com. Homes usually sell 25% faster in September than at the start of the year, but this year they sold 39% faster.

It took just 54 days to sell a home during the month. That is the shortest time since realtor.com began tracking this metric in 2016. Back then it took 78 days.

Regionally, properties in the Northeast spent 13 fewer days on the market than last year, while those in the South sold 11 days faster. In the Midwest it took nine fewer days to sell a home and seven fewer in the West. In the 50 largest metropolitan housing markets, the typical home sold in 44 days, 10 days faster than last year.

The median price of a home sold in September was $350,000, up just over 11% annually. Some markets are seeing even steeper gains. Prices were up nearly 17% annually in Cincinnati, up 16% in Boston and up over 15% in Philadelphia.

The listings crunch is only getting worse, with supply down 39% annually. Compared with the start of this year, the number of listings was down 21%. September usually sees 17% more homes for sale than in January. Sellers are just not stepping up. There were nearly 14% fewer new listings compared with a year ago, an even steeper decline than August.

None of the largest 50 metros saw an increase in the number of homes on the market compared with last year and most (35 out of 50) saw a tougher supply crunch than in August. In some markets, like Kansas City, Missouri, Indianapolis, Indiana, and Memphis, Tennessee, the supply of homes for sale is half of what it was a year ago.

Homebuyers ( like myself ) waiting for a bargain might need to look somewhere else for now. With the always working “Demand vs Supply” law it’s getting tougher by the minute to find these great deals. Although not everyone got the memo yet: In my research I also always check for “Withdrawn” properties in all these categories.

Guys: What are you waiting for? Nobody will put a yard sign up for you saying “Put your property on the market NOW” You gotta come with this conclusion yourself. But once you do, you can rest assured it’s not gone take long to find a buyer. Or even multiple. Happens now all the time again. A bidding war between buyers. These are the good old times for sellers. If you want to cash out your home, now is the time to do it.

Call or email me any time if you like to get a free “Best Price Opinion” about your property. No obligation to sell – just to get you interested.. I hope to hear you soon

We'll send the latest updates straight to your inbox, once a month.

1 thought on “Investigating the seller’s market during all these negative news – wow!”

How crazy: We are in a full-blown SELLER’S market

What a crazy market

What can you buy for how much?

With this Pandemic, the housing market should have already crashed. But it didn't. Why? 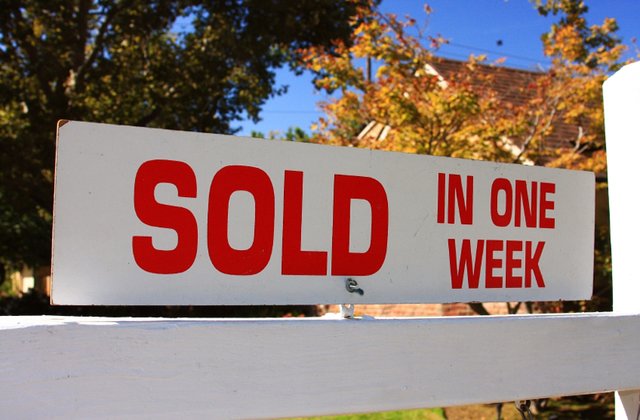 What a crazy market

I’ve posted enough reasons why the market is supposed to ( or even HAS to ) adjust, but it’s not happening. The opposite is happening: The market is going up and not just a little. Here are a few interesting numbers: As a reader of my blogs you know I’m checking the supply and demand 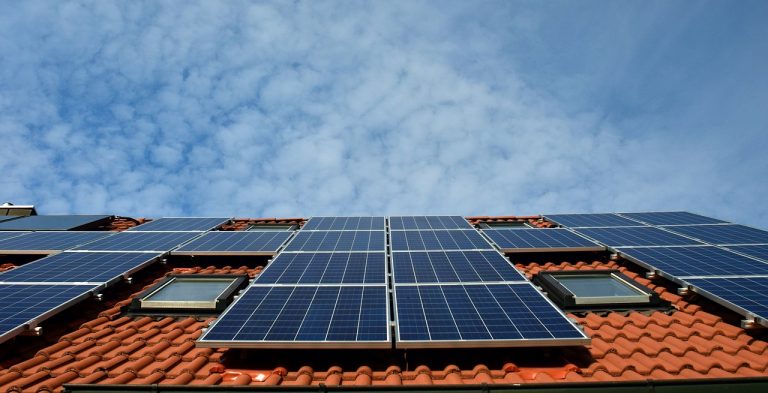 Florida… Sunshine State. According to different weather websites Florida has about 260 days of sunshine per year. You would think the “Sunshine State” therefore is the leader when it comes to Solar energy. Well: think again because we aren’t. We are the taillight. The short version is that it’s probably never going to happen. For 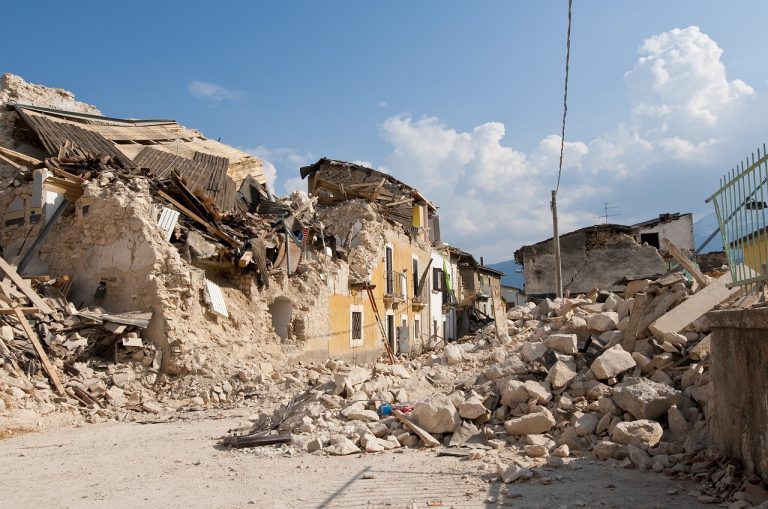 The Real Estate Market in SW Florida has begun its downturn

Look at my last newsletter from March 31 where I told you it’s going to happen and now it started. I’m in Real Estate since 1984. Before Corona I seriously thought I’ve seen it all, but nobody has seen what’s coming now. Nobody can tell how bad it’s going to be, but you can either 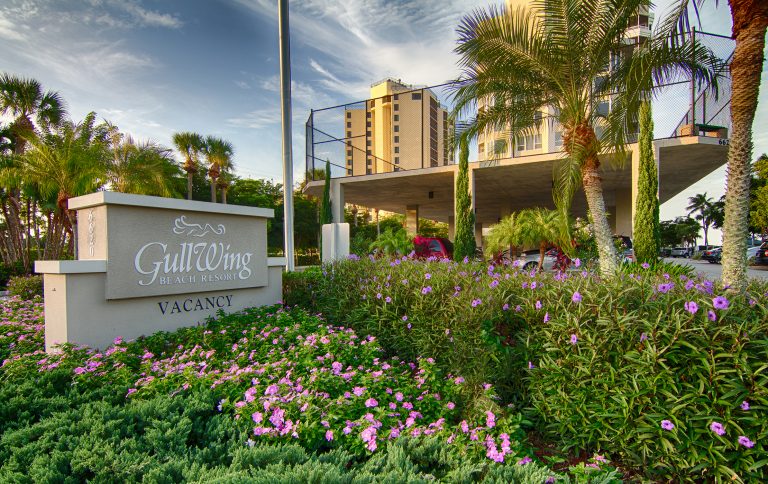 Is there again an oversupply of real estate in Florida and will the market correct again soon?

The answer to this question must be split: I subtly notice an increased building volume, especially in apartments in multi-family houses, and I also wonder whether this can go well for a long time to come. In such cases, facts help to find the truth about the market. Important: The first thing to do is 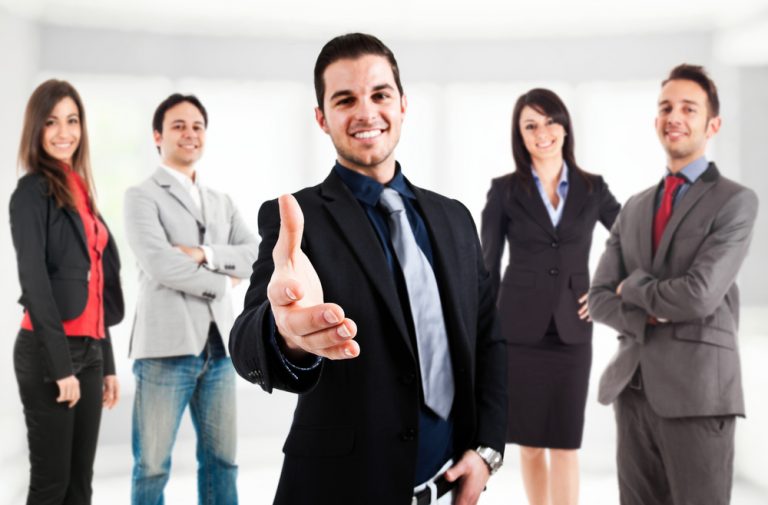 Are all brokers in Florida equal?

With this blog, I’m not intending to lure you to list or sell your property with me. Within the last 36 years in this industry, I’ve simply seen too many people get screwed and therefore I decided to give a quick overview of what you should know before you engage with any Realtor. In Europe,

How crazy: We are in a full-blown SELLER’S market

Millions of people are unemployed. Traffic lines at food banks stretch for many miles. All over the US hungry people show up hours before the food banks open. They want to make sure they will get food for them and their kids before supply runs out every day. We have nearly 170.000 Covid related deaths